This site uses cookies to offer you a better browsing experience.

Masonry is a way of improvement. Man, as an individual, climbs up the stairway of wisdom and altruism, leaves wickedness and greed behind, approaches the Supreme Being. The Mason finds within the lodge the atmosphere of fraternal harmony, here is the Masonic egress, the moral values that will accompany him in the profane life are cultivated. Freemasonry is not limited to the individual and the group of people he comes into contact with, but engages in far-reaching projects that target the Universal Masonic Chain.

I believe with conviction that such a Masonic project with universal valences exists in Internet Lodge no. 9659, East Lancashire, United Grand Lodge of England.
It's been 2 years since I became a member of Internet Lodge no. 9659, and this creates not only the feeling but also the certainty that I have stepped on a higher level of my Masonic preparation. I am not only honored, but also happy that my Masonic life has the chance to interpenetrate with this Masonic project.

Over the ages, Masonic rulers have not received their powers through religious or political domination. This was a unique concept at the time of our Freemason beginnings, perhaps it paved the way for democratic thinking. Freemasonry was one of the Enlightenment enclaves, where men could gather and have progressive talks, without the fear of being induced outside the lodge.
Today, however, the Age of Enlightenment is over. The right of freedom of thought is no longer a new phenomenon. Thus, Freemasonry leaders today have a much greater opportunity to extend their visionary powers far into the future. For this reason, when a Brother enters a Masonic Lodge, he also assumes the overwhelming responsibility to lead this noble Royal Art on a path that will lead to the rise of humanity and the influence of the continuing evolution of civil society.

For this to happen, however, today's leaders need to have a much broader vision than those around them. He must have a much greater understanding of not only the importance of Freemasonry, but also of its purpose. He must understand the ramifications of failure to promote the basic precepts of Royal Art as well as success. We have at our disposal the opportunity and the ability to create an impact on the continuous development of civilization simply because of the reputation of the great Masons of the past. But this legacy will only bring new benefits to the world if we have Masonic leaders with the vision necessary to understand their potential.

On the other hand, a Mason leader must be fully committed to Freemasonry principles and not to developing his own image. Indisputably, the greatest force behind a leader is his ego, but that does not become excessive. It is imperative to seek goodness and generosity to the ruler who is dedicated to the Craft of His Brethren and society.

I believe with conviction that on March 16, 2019, in our Hall of Masonic Hall in Manchester, Internet Lodge no.9659 chose and installed a leader of such qualities: Worshipful Master Cristian Mihutoiu. 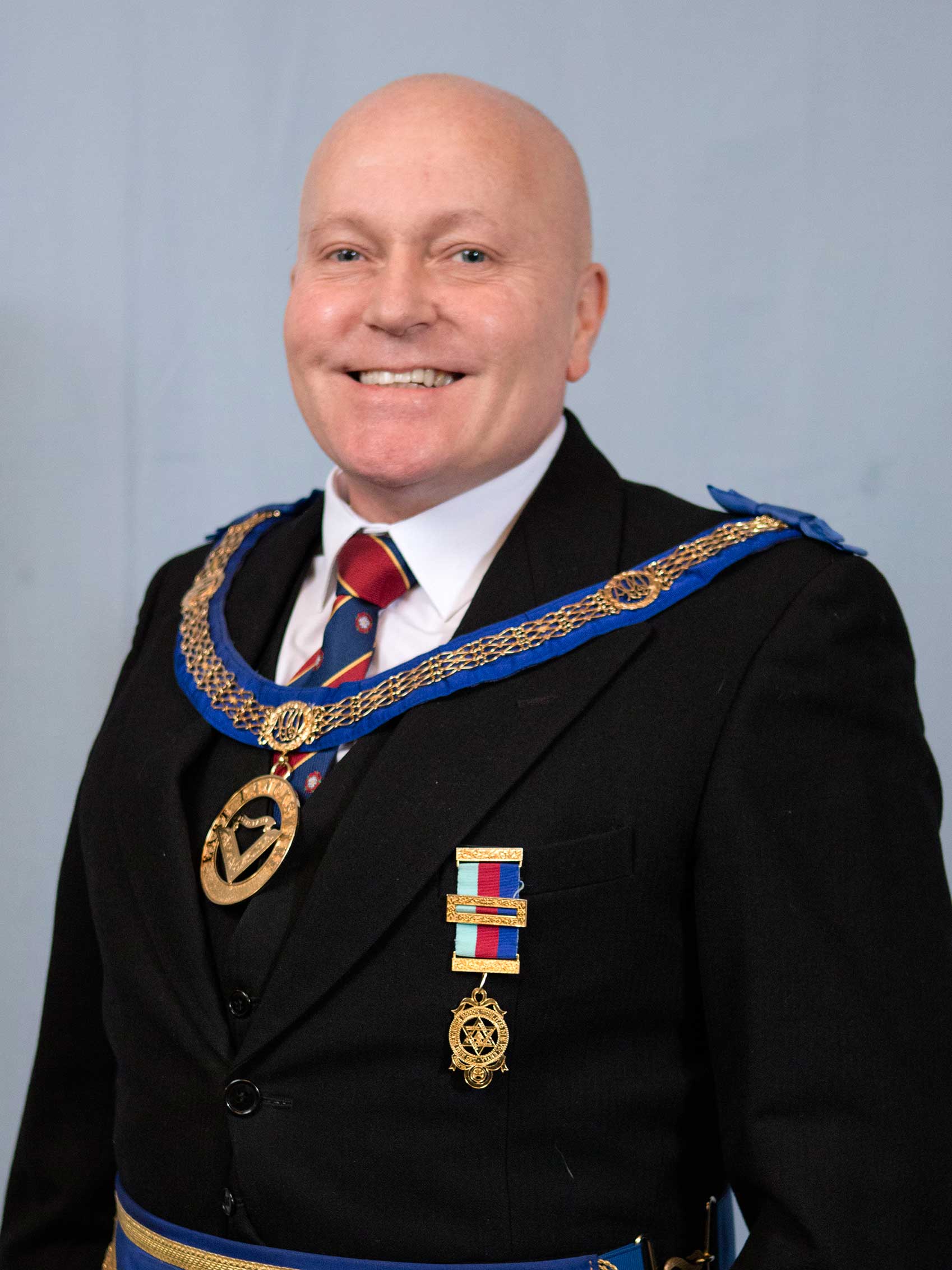 My visit to Internet Lodge for the Installation on 19 March 2016 was memorable. The greeting and hospitality I was afforded was excellent. Despite the distances involved it is clear that the events team worked hard to ensure all travelling members are accommodated and welcomed.

Retention of Freemasons in Lodges is a topical subject at the moment and I was impressed with the way new members are ‘mentored’, especially the younger brethren who have access to incredible communication resources through your websites, social media presence, your ‘list’ and email.

The standard of working the ritual was exemplary and the Festive Board was lively, buoyant and punctuated with healthy conversation, banter and good feeling.

You have a unique, special and vibrant Lodge. Very much looking forward to my next visit.